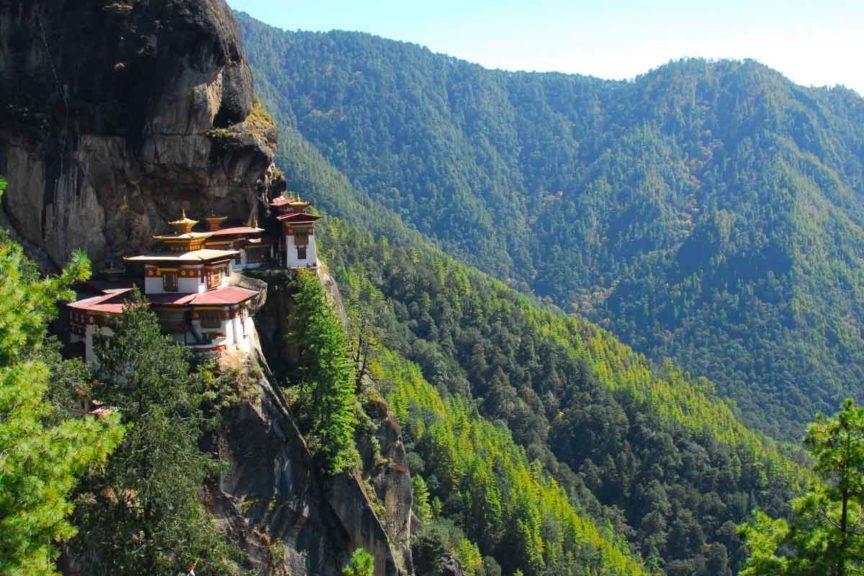 The film showcasing the Bhutan Epilepsy Project has received the Grand Prize at the American Academy of Neurology’s Neuro Film Festival, which took place during the AAN’s 67th annual meeting this April.

From American Academy of Neurology:

WASHINGTON, DC – The American Academy of Neurology (AAN) and the American Brain Foundation are pleased to announce the winning entries to the 2015 Neuro Film Festival. The Neuro Film Festival is an annual contest to help raise awareness about why more research is needed to cure brain diseases such as Alzheimer’s disease, stroke, epilepsy, Parkinson’s disease, multiple sclerosis and others.

GRAND PRIZE ($1,000 and a trip to Washington, DC) Awarded by a select panel of judges for the film exhibiting creativity in a technically polished presentation: “The Curse: The Bhutan Epilepsy Project” by Farrah J. Mateen, MD, Cambridge, MA, depicts the story of Karma, a boy with epilepsy in the remote, Himalayan Kingdom of Bhutan.