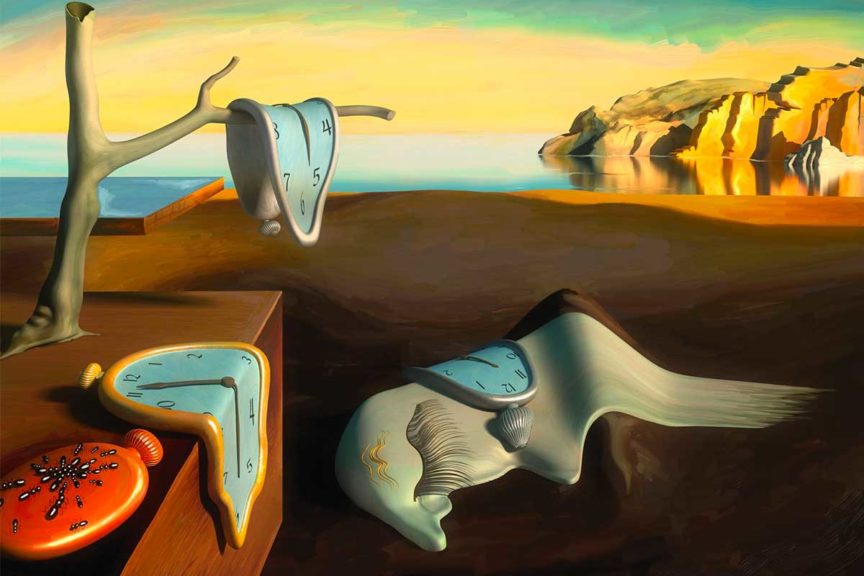 Source: New Study Brings Together Neuroscience and Psychology to Paint a More Complete Picture of Sleep and Memory

A new study from the Florida campus of The Scripps Research Institute (TSRI) integrates neuroscience and psychological research to show in animal models that sleep suppresses the activity of certain nerve cells that promote forgetting, insuring that at least some memories will last.

“Many scientists have tried to figure out how we learn and how our memories become stabilized, but far less attention has been paid to forgetting, which is a fundamental function for the brain and potentially has profound consequences for the development of memory therapeutics. Our current study merges the neuroscience of forgetting, that is, the brain mechanisms that lead to forgetting, and the psychology of forgetting into an integrated picture.” – Ron Davis, chair of the TSRI Department of Neuroscience and senior author of this study

Earlier psychological studies agree that sleep facilitates memory retention, but they say it’s because sleep isolates the brain from all of the stimuli caused by mental and behavioral activity that can interfere with memory storage. While neuroscience research attributes sleep’s ability to facilitate memory retention by consolidation, the enhancement of memory stability. This new study, however, reveals the biological reasoning for those earlier psychological studies – the activity of the neurotransmitter dopamine. TSRI says this because, “dopaminergic activity is known to regulate various types of ‘plasticity’ (the ability of the brain to change in direct response to learning and memory formation). That ability includes forgetting as well.” Essentially, the study shows that with the increase of sleep comes the decrease of the signaling activity by dopamine and therefore the enhancement of memory retention. Although the results of this study are compatible with the psychological studies, they don’t cross the findings in neuroscience – the authors of the study say, “the effects of sleep on memory consolidation and forgetting may operate in parallel and independently of one another or, more intriguingly, in serial in a dependent fashion, with reduced forgetting a prerequisite for sleep-facilitated consolidation.”

Research associate Jacob A. Berry, the first author of this study and a member of the Davis lab said, “We all know that sleep helps us remember. Importantly, we have revealed that one of the ways sleep protects a new memory is by quieting dopamine neuron activity that causes forgetting. Since laboratory animals and humans share a need for sleep, as well as many genetic and circuit mechanisms underlying learning and memory, our findings may shed light on the mechanisms underlying the interaction between sleep and memory in humans.”