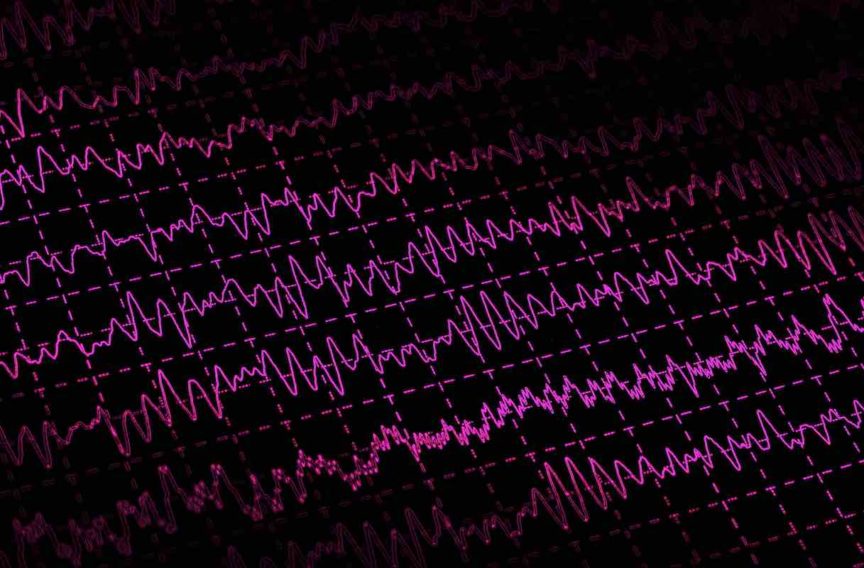 Epilepsy, also referred to as ‘seizure disorder,’ is a neurological disorder associated with abnormal electrical activity in the brain in which nerve cell activity is disturbed causing sudden, recurrent episodes of sensory interference, loss of consciousness, or convulsions. It is strikingly common – with an estimated 1 in 26 developing epilepsy at some point in their lifetime – and although incidence rates are higher amongst children and older adults a number of events, such as a traumatic brain injury, can increase risk at any age.

There are many medications, dietary suggestions, and lifestyle adjustments in existence that can help treat the condition, but now new findings suggest a different kind of treatment. During the American Psychological Association’s 123rd Annual Convention, it was revealed that listening to various types of music can help many people who are living with this disorder. Researchers at the Ohio State University Wexner Medical Center saw that the brains of those who are affected by the neurological condition react differently to music than those unaffected do.

“We believe that music could potentially be used as an intervention to help people with epilepsy.” – Christine Charyton, PhD, adjunct assistant professor and a visiting assistant professor of neurology at The Ohio State University Wexner Medical Center

Researchers first got the idea to study music and epilepsy because almost 80% of epilepsy cases originate in the temporal lobe – also known as the auditory cortex – which is the same place in the brain where music is processed. In this study, researchers used an electroencephalogram, a process involving the attachment of electrodes to the scalp to detect and record brainwave patterns, to compare the musical processing abilities of those with and without the disorder. Data was collected from twenty-one epilepsy patients while they listened to a randomized pattern of silence and music (Mozart’s Sonata in D Major, Andante Movement II, and John Coltrane’s rendition of My Favorite Things) between September of 2012 and May of 2014.

The results were intriguing: they revealed that the study’s participants with epilepsy had significantly higher brainwave activity while listening to music than the participants without. The researchers also showed that the brainwave activity of the affected participants tended to synchronize more with music – especially in the temporal lobe. “We were surprised by the findings,” said Charyton in a news release, “We hypothesized that music would be processed in the brain differently than silence. We did not know if this would be the same or different for people with epilepsy.”

Researchers now believe that music, used in conjunction with traditional treatments, could work as a novel intervention to help prevent seizures in some patients with epilepsy.

Read the news release Charyton is quoted in here.