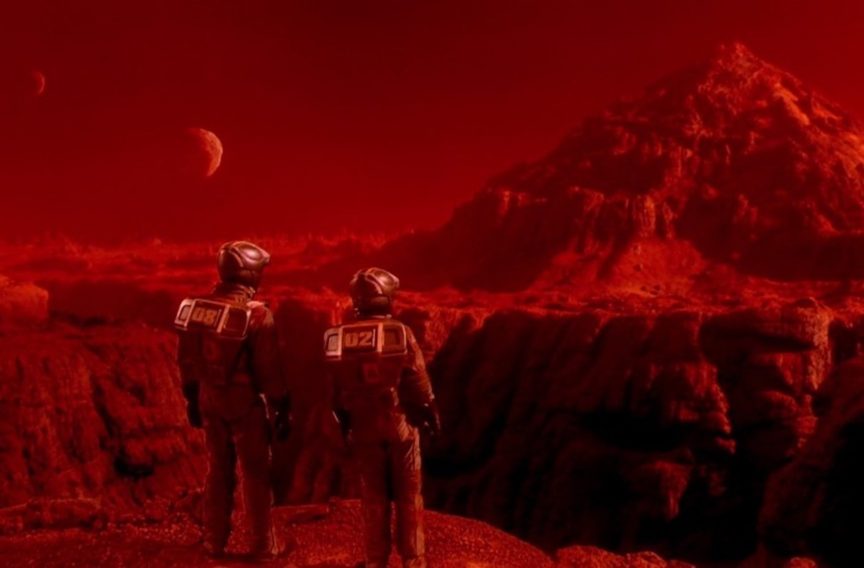 The Work of an Investigator of False Memories

Meet Elizabeth Loftus: forensic psychologist, professor, and researcher of false memories? Yes, Loftus has conducted a plethora of studies affirming her stance that, “The human memory is unreliable at best, and malleable enough to wreck the lives of the unjustly accused.” To clear things up a bit, a ‘false memory’ is literally something someone truly believes happened when, in actuality, it never did – something that, according to her, could, “make a difference in people’s lives.”

Loftus’s 40 years of work in the memory field won her the 2010 American Association for the Advancement of Science’s Scientific Freedom and Responsibility Award, and has allowed her to testify in 250 plus legal cases as well as allowing her to consult on many others, including those of Micheal Jackson, Oliver North, O.J. Simpson, and Martha Stewart. Although she often faces a brutal defense, she can use what she’s learned to disprove the record/playback notion of how we see memory.

“Memory actually works more like a wikipedia page – you can go into your page and change things. But so can other people.” – Elizabeth Loftus

In the book she authored, The Myth of Repressed Memory: False Memories and Allegations of Sexual Abuse, Loftus exposes the fallacies in the idea of repressed memory, which is what she’s best known for today. Irked by the false memory-based accusations of child abuse in the early ’90s – resulting in some potentially unjust incarcerations, separations, and accusations of men and women who supposedly committed crimes such as incest proved only by victims’ and therapists’ testimonies of unearthed memories – Loftus knew she had to continue her research. She and her colleagues work to respond to what she sees as, “not just as a grave injustice but also as a slippery slope of movement in which a group of neo-Freudians appear to have taken leave of their ethics” with their investigations of false memories.

Unsurprisingly, Loftus’s work doesn’t exist without pushback, which comes to her in the form of hostile scrutiny, personal slander, and the occasional death threat. When former Miss America Marilyn Van Derbur and Roseanne Barr-Arnold’s stories of suppressed sexual abuse memories went national, Loftus was a part of a minority who questioned whether or not they were just responding to, “the pressures on vulnerable patients to ascribe a cause to their pain.”

As she came across more and more of these cases, Loftus noticed that therapists were drawing conclusions from generally discredited “memory work” that were furthered by group therapy sessions that, “functioned more as fiction workshops.” She noted that therapists rely heavily on the “malleability of memory to help patients recreate their life histories” – something therapists really shouldn’t be doing.

Loftus is not, as one might think after reading this, without compassion. She is simply saddened by these repressed-memory therapists because, “There are plenty of actual abuse cases. These men and women don’t repress their memories; they just try to banish them or keep them private out of fear or shame,” Loftus said.