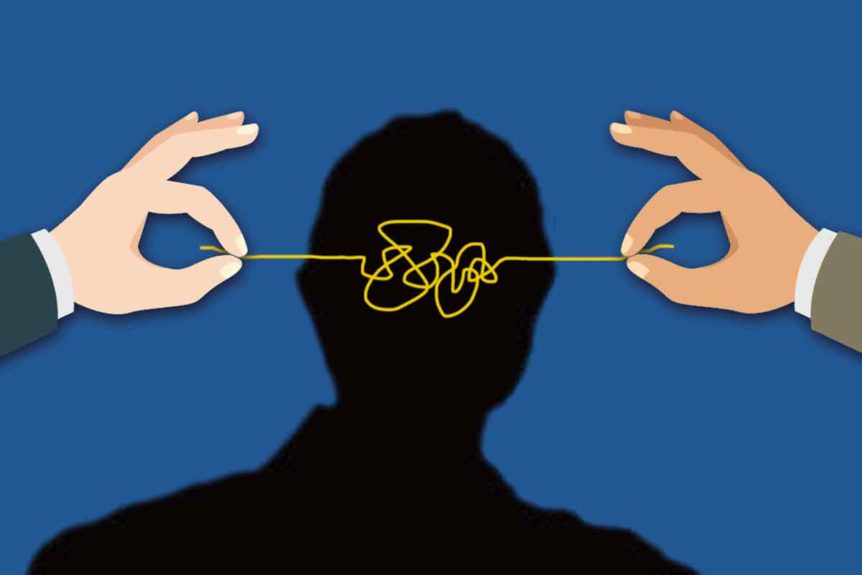 MDMA, the active ingredient in ecstasy, is now being used to treat post-traumatic stress disorder (PTSD). Several Phase 2 trials have been completed with a total of 107 participants; there was an overall PTSD remission rate of 61% after 2 months and 68% after 12 months. These are incredible numbers! All participants in these studies had chronic, treatment-resistant PTSD, and had suffered from PTSD for an average of 17.8 years.

One particularly impactful article about MDMA-assisted-psychotherapy was recently published in the Lancet Psychiatry, and studied the effects of this treatment in military veterans, police officers, and firefighters. This was a randomized, double-blind, dose-response study. Many study patients have been followed out as far as 72 months and the effects of the treatment have remained stable.

PTSD is a difficult-to-treat mental health disorder, and occurs in 10-30% of US military personnel (different rates depend on which war they served in). It is also prevalent in first responders and healthcare workers, as well as others. One study showed that 13% of physicians met criteria for PTSD, due to being present during life-threatening situations of others and stressors from their intern year. Another study found that 30-40% of survivors after natural disasters such as hurricanes suffer from PTSD. PTSD often severely affects a person’s ability to function, and overall quality of life. Traditional therapies for PTSD show overall improvement in 44% of patients, but there is usually a very high dropout rate.

What does MDMA-assisted-psychotherapy look like? Patients with PTSD are first screened to ensure they have a PTSD diagnosis – this is determined by discussing the history of the traumatic event with them, asking about symptoms, and administering symptom scales such as the CAPS scale. Then the person meets with a therapist several times before the MDMA-administration sessions. When ready, the person comes in for an all-day therapy session, and is given MDMA while two therapists sit by their side for approximately eight hours, and sometimes more. The therapy type is largely non-directive, in that the person decides what they want to talk about and whether or not they are ready to discuss their trauma. They may lie on a couch and can even listen to music with their eyes closed. The MDMA may be administered up to two more times, on different days. There are then several regular follow-up sessions with the therapist.

One reason this therapy is so unique and innovative is that this is a psychiatric medication that is being given as an episodic treatment – in other words, the plan is not to have the person continue taking it over time, every day. There is a discrete period of time that the MDMA is given, then it is stopped – but the effects continue. In the long-term, this eliminates the side effects of daily medication ingestion, and there is also less of a risk that neurotransmitters (brain chemicals) are permanently altered or depleted over time.

How and why might MDMA work? No one knows exactly. But there are theories. It seems that the MDMA is serving to catalyze the therapeutic response, creating an immediate and deep connection between the patient and therapist. This allows the patient and therapist to work directly with the traumatic memory without having to spend months or even years working up to it. So, on its own, MDMA may not cure PTSD. And therapy on its own doesn’t always work either. But if these are combined, the MDMA seems to greatly enhance the effect of the therapy.

Possible explanations for MDMA’s influence on psychotherapy may include the following: trauma often causes dissociation and fragmentation of memories, so the MDMA may be allowing a person to look back on their trauma without dissociating, which has a healing effect. The fact that the MDMA reduces the fear response may also allow for a rewiring of the traumatic memory so that the friendly presence of the therapist becomes integrated into the traumatic memory, and the memory loses some of its power.

The Multidisciplinary Association for Psychedelic Studies (MAPS) – a nonprofit whose aim is to get MDMA FDA approved by 2021 – will be spearheading phase 3 trials along with others in the coming years. During this next phase of research there will also be the possibility for Expanded Access Clinics – so that patients who aren’t able to enroll in phase 3 research studies will be able to be treated elsewhere at designated clinics around the country. SoundMind Project is likely getting involved in this important work, so stay tuned!

You can check out the website for the SoundMind Center here